There have been many unforgettable deaths this summer and the summer is not officially over.  When most people look at death, they see only an ending, but I see something more. I see a beginning for the deceased and lessons learned from those who are living. I feel the people who have died over the summer gave all of us many lessons learned. 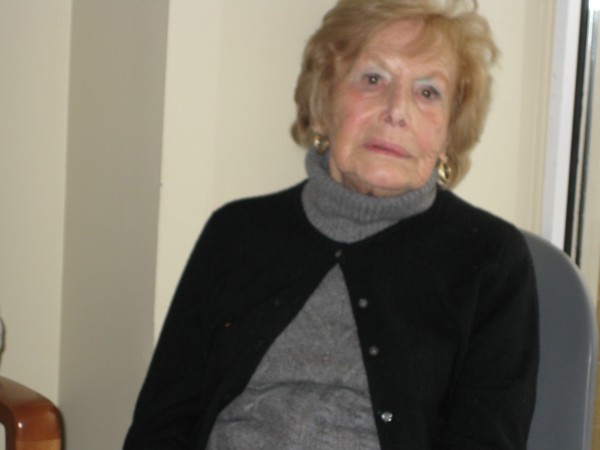 When Michael Jackson died his death caused a lot of heartache to many people. His death is yet to be determined. Just recently, Edward Kennedy died of Brain Cancer. My Grandma died from many things breaking down including the kidney. Patrick Swayze  died of Pancreatic Cancer. There are many ways a person leaves this planet to go to a better place, some die peacefully while others die in pain. The pain a person suffers can either be mental or physical or no pain at all. Eventually we must all come to terms with our own mortality and live our life to the fullest. We don’t know when the time will come to move on, so our life must be lived.

My favorite singer when I was growing up would have to be Michael Jackson. God willing, I even had a red jacket that looked very similar to his famous jacket from his music video, ‘Beat it’. I peered in to the Thriller video endlessly from the time it came out to even times today. His voice and words gave all of us the strength to move on to feel like we can live our lives as a person. I feel whenever a person like Michael Jackson marvels the world, some body has to try and bring that person down because of jealousy. Jealousy is an emotion of insecurity within a person. We must all be proud of a person’s achievements and use it as a tool to achieve our own goals. I have learned from Michael Jackson that we all have strengths and weaknesses, but most importantly we build on them to achieve happiness.

Edward Kennedy was the baby brother of John F. Kennedy and Robert F. Kennedy. He needed to prove himself. He was the man who kept on building on the Kennedy name and foundation for life itself. He built his courage and strength within himself to never give up; a deep core within me that I have to, it’s called Tenacity. I have learned from Edward Kennedy something I wonder if others have noticed to, the desire to move forward and stay focused. His body may be dead, but his spirit lives on.

My grandma, Eve A. Rosenheck was a very special person to a lot of different people’s lives. She gave a certain kind of new word to the word ‘Blunt’. She may have had her fights with me about her way over mine (boy did we fight in the past 3 years since she had been living at my parents home), but she cared very deeply for the certain people in her life called family.   Family is term for a group of people who care about one another because they have a common trait. She felt nothing matters more in the world than who brought you in to this world because it was god’s original gift to all of us. The original family sticks together. No matter what the circumstance is going on in your life; money problems, disability…Bloodlines support each other and give every one positive energy. No body within their own bloodlines should ever feel they don’t get enough because love is really answer. She was a true gem in the world.

Furthermore the recent death of Patrick Swayze has touched me very deeply because he had pancreatic cancer. People need to fight to stay positive and live their life continuously to the fullest. His strength brought hope to many people, but his battle lost when his body became too weak. It was his time to go and he had lived a fulfilling life teaching many people things no body could ever imagine. He taught about love, a love which can build on us no matter what to work hard and enjoy life.

Tenacity is a part of us and needs to be cherished always. It is the tenacity which builds our lives to make strides and feats which every human being needs in their lifetime. It gives us the right to live our lives in what ever career we are passionate for. No body can take this away and no one can ever denounce any one who has a passion for a particular career. Every one is meant to perform at their best and be happy. The many people who died this summer had passions for different things.

Guiding our passion to do something good leads to guiding ourselves to the person we eventually fall in love with. Love comes in different packages. We learn the gifts our family gives us to open our minds and open our hearts. A feeling to distribute our feelings to a single woman or man who will help guide us through the rest of our life. Faith is correlated with every body and eventually we will all see this. Just remember to embrace every second life has to offer because we just don’t know when our time is up. Every summer brings an interesting feature and this is the summer which brought many people to the other side because faith is bringing us together.

I know the times go by quickly, but I will be posting again soon. Oh yeah, my current fiction story about light year is still going on in my notebook. Don’t forget to read up on it. It is a good story. It will be posted more soon.