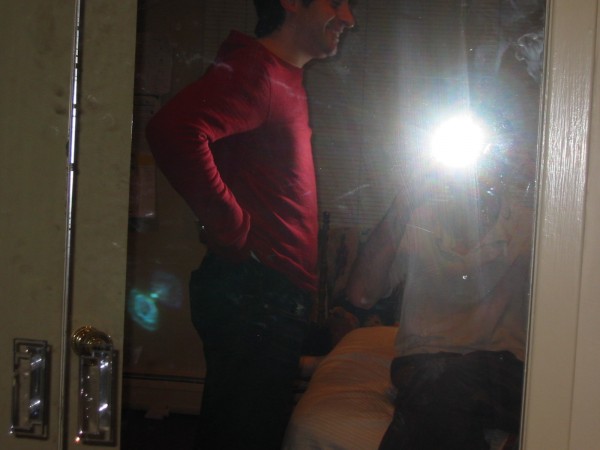 Each moment in time we need to reflect on ourselves to objectively see how we can improve.

A post coming up about how reflections occur not only in physics, but in life itself.

I think about the song Brick House mixed in with a Marvin Gaye song.

Anyway, anyone out there have a woman who is like a brick house for real.

Well, let me know what you think about that.

By the way, Rubber duckie from Ernie at Sesame Street is entertaining people at work both colleagues and patients.

Anyway, take a look at the game SIMON, very good game that is good for motor skills, listening skills, reaction time, and memory.

Two people I gave my game SIMON to to play. One yesterday, a pharm rep at work who did SIMON RED and played really well that he took everything through 10 rounds. And Today a friend player SIMON REGULAR and she went through many rounds as well in sunny skies, but yet she didn’t do SIMON RED so What’s up with that? The hardest one or better yet SIMON rewind.

Anyway that game is awesome, tough, but awesome because I am building up my reaction time and my other skills.

I do better on SIMON rewind for some reason, hehehehehehe…:)

Have you ever met someone for the first time and thought, i can picture this person singing Marvin Gaye songs like let’s get it on to their woman because their voice sounds like Marvin Gaye singing.

anyway, commercials are over…