I am in the mood to have another Drivemomcrazy.com event coming soon after New Year’s Eve for a day event since I am not really a night person.  I don’ t know any details yet since this is just an idea, but I will post later on to tell my DMC readers about this event.

I have many things going on in the month of December and these things also need time to plan.  It will most likely be after New Year’s Eve sometime in the new year 2009.

This is an exciting time for DMC and for the world.  I want everybody to think of something which makes them happy even if it was 1 thing from their childhood.  Happiness is major contributer to being good in this world. We need to think of the Jedi Light like Luke and work in our passion in life.  I do. Why can’t others do the same?

The theme for this event will be Happiness in this world in finding and maintaining your passion in life like I did in a job/career. We will also spread the word of Neurodiversity.
The KEY to this world is finding a career that makes somebody happy and love what they do.  Let’s see if this event in  2009 can be a success.  No body should have any job which makes them miserable, a job should also be a career which makes somebody happy.  A career where they can keep on striving and building on until one day they become speakers at conferences or have their own conference. A career where they can do research and teach people as well. In my case, the Buena Salud Ultrasound School to teach other people with Autism Spectrum Disorders what I know.

I still want to begin my own Cardiac And Vascular Organization which will involve more than what any other Ultrasound organization does. 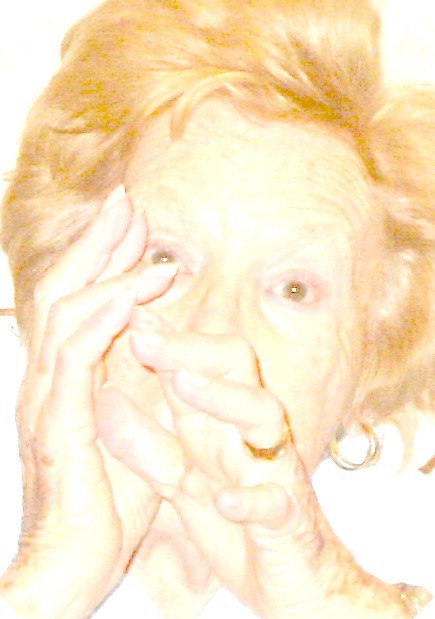 This is a work of Art I worked on tonight with my creativity.