Daina Krumins is a 62 year old woman, married and divorced, with a 24 year old Neurotypical son. She has an MFA in film, specializing in optical printing and special effects, from the California Institute of the Arts but have only worked in the film industry for a short time and only in a marginal way. She’s had some success as an experimental filmmaker, with grants, fellowships and awards. She is one of the writers of “Women From Another Planet?” (subtitled “Our Lives in the Universe of Autism”) and she also did the cover for it. Her websites are:

COLIN ALEXANDER BRENNAN video
Colin came into the world on July 5th, 2002.
Colin is 8 years old and is Autistic, (high functioning) He was singing before he could talk. His parents have VHS movies of him singing full songs by the Care Bears when he was only 4 years old! He was born and raised in Oakville, Ontario Canada. His current favourite artists are Justin Bieber, Black Eyed Peas, Katy Perry, Miley Cyrus, Hedley, Kesha, Sarah Mclachlan, Nikki Yanofsky, and K’naan. Colin had to have extensive speech therapy to talk in full sentences, but NEVER had to have any therapy to sing! He just cannot help himself. Whenever he hears a song, he has to sing it loud! His autism gives him some special abilities. He can listen to a song that he likes a lot and memorize all the words in a very short time. He can remember the song months later like he just heard it yesterday. His Autism also gives him perfect pitch on so many songs that have high pitch notes. He has been singing “professionally” only for a few months now and he is really enjoying it, especially when he goes to the recording studio. He does have one original song which his father wrote for him for an America’s Got Talent video contest, but there is no actual music to it yet, (working on that). He was one of the top ten finalists in the Nationwide Teletoon Network television Karaoke contest. While he did not win that contest because he did not get enough mouse clicks from the public, he did win in raw talent. The Contest Director was cheering him to win! Currently, Colin is singing in the prestigious Oakville Children’s Choir and singing, dancing and acting with the equally prestigious Oakville Children’s Music Theatre. Colin was asked by the owner/DJ of an internet radio station in Arkansas USA, (KXBG with over 35,000 listeners) to send him a CD of his songs after hearing him on You-Tube and Facebook. During the first week that Colin’s songs were being played Monday through Friday at 3:58 p.m., he charted on their Top 40 chart with him reaching #15 for his Baby song and #17 for his I Believe song. Two weeks later, his One Time song charted at number 24! Given that Colin just turned 8 years old and he has not had any formal vocal training yet, the sky is the limit!
Colin has recorded 6 cover songs at River 16 Studio’s here in Oakville. They are:
I got a Feeling (Originally by The Black Eyed Peas)
Party in the USA (Originally by Miley Cyrus)
Eenie Meenie (Originally by Justin Bieber and Sean Kingston)
Baby (Originally by Justin Bieber)
One Time (Originally by Justin Bieber)
I believe (Originally by Nikki Yanofsky)
He has one original song called…”I’m Awake Now” His parents are saving up their money to try to get some music to go along with it, hopefully soon!

Judy Gardner is an artist and educator living in Arvada, Colorado. She currently teaches Electronic Imaging at Regis University in Denver.In her fifties, after a long search to discover the reasons for a network of idiosyncrasies in her life, Judy discovered that she is on the autistic spectrum. “Suddenly, everything came into focus and my life made sense,” she says. “Art has always been a way of embracing emotional and intellectual complexity. Words are so woefully inadequate for expressing the nuances of life. It’s always been easier to express myself with images. Now that I understand that I’m an Aspie, I know why.” 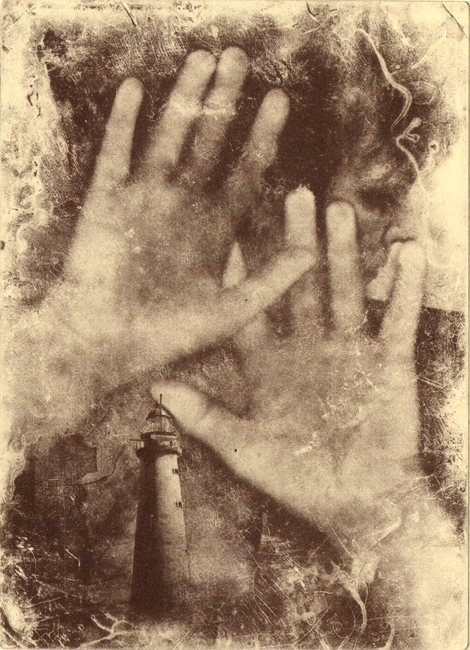 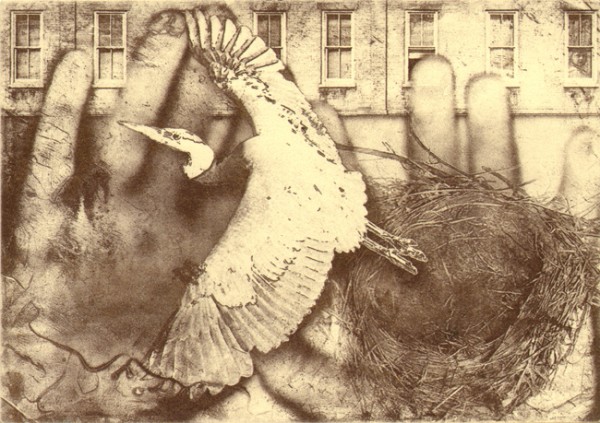 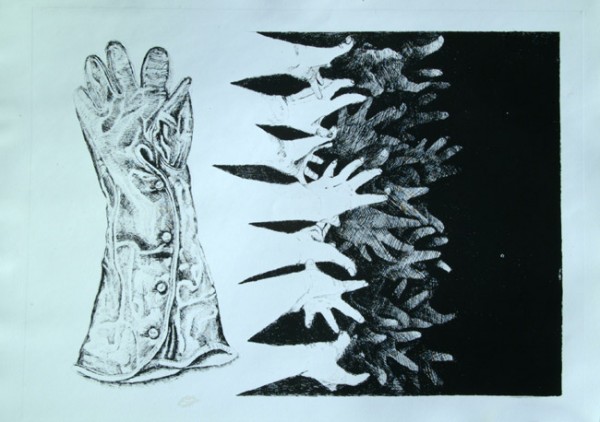 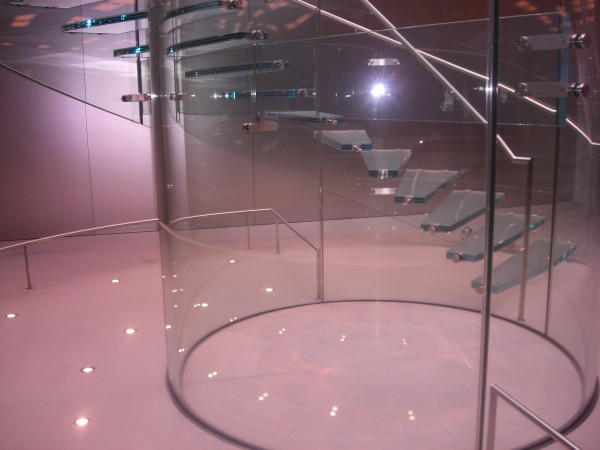 David Zornesky, a 31 year old man on the Autism Spectrum, member of Adaptations
I was born on December 3, 1979, and diagnosed with Asperger’s Syndrome during Kindergarten. AS is characterized by obsessions, repetitive body movements (such as hand flapping), and difficulty socializing with people, among other things.
During my years in elementary school, as a result of my inability to socialize, I had very few real friends. I spent most of my time daydreaming about life during 18th – Century America. This continued throughout my graduation from a two – year college (by that time, I also focused a lot of my thoughts on science fiction). I felt very lonely, and at times, depressed. This got me on medication.
My middle school years were the worst, in that I was the victim of endless bullying. This was partly my fault because, out of fear for my family’s financial situation, I developed a habit of scanning the floor for money. The other children saw this, and began harassing me. It took endless work by my parents, teachers, and school psychologist to get me to stop this habit, which soon led to a dramatic decrease in incidents of teasing.
High school was much better in terms of bullying, but there were two new problems. First, I became desperate for a girlfriend, and never got one, despite my having asked many of them out for a date. Of course, the reason for this is because I never gave myself a chance to get to know them. I just went right up to them and asked them out. Second, out of jealousy of the girls, I wanted to wear skirts. While I may never know if my school would have allowed it (a few are alright with the boys cross-dressing), I was too afraid to ask my parents if I could do it, which was understandable, given the taboo of the issue. This filled me with severe anxiety and frustration, and actually led me to become psychotic, and I was therefore taken to a school for students with problems.
When I went to a four – year college (from which I did not graduate), out of extreme desperation, I finally was able to make more friends. Yet, I talked to them mostly about a relatively new obsession of mine – lgbtq rights (a lot of this had to do with men cross-dressing). Also, I began wearing skirts (first, it was women’s skirts, but then I switched to skirts designed for men, as well as kilts). I felt a lot happier, and even received a handful of compliments on my new attire.
Now, I am doing much better. I have many friends at a Jewish Community Center, and despite my obsessions, I have broadened my topics of conversation with them to include things such as a variety of political issues, my interest in writing, science fiction and technology currently available, and my recent investment in the stock market. In addition, we sometimes discuss our interest in entertainment and what we have done during the past few days or weeks. Finally, thanks to encouragement from my parents, it has only been during recent weeks that I began joining in other people’s conversations.

Wishing,
by Jennifer Garcia, member of Adaptations
It seems so far to reach
and feels more like tar
on your hands
As night upons us my
sight on the sky All
I do is wonder
I know that one day
I say that whatever
my wish is it will come
true
Soon, I could and would
move on to the other side
knowing that it all came true

This site uses Akismet to reduce spam. Learn how your comment data is processed.