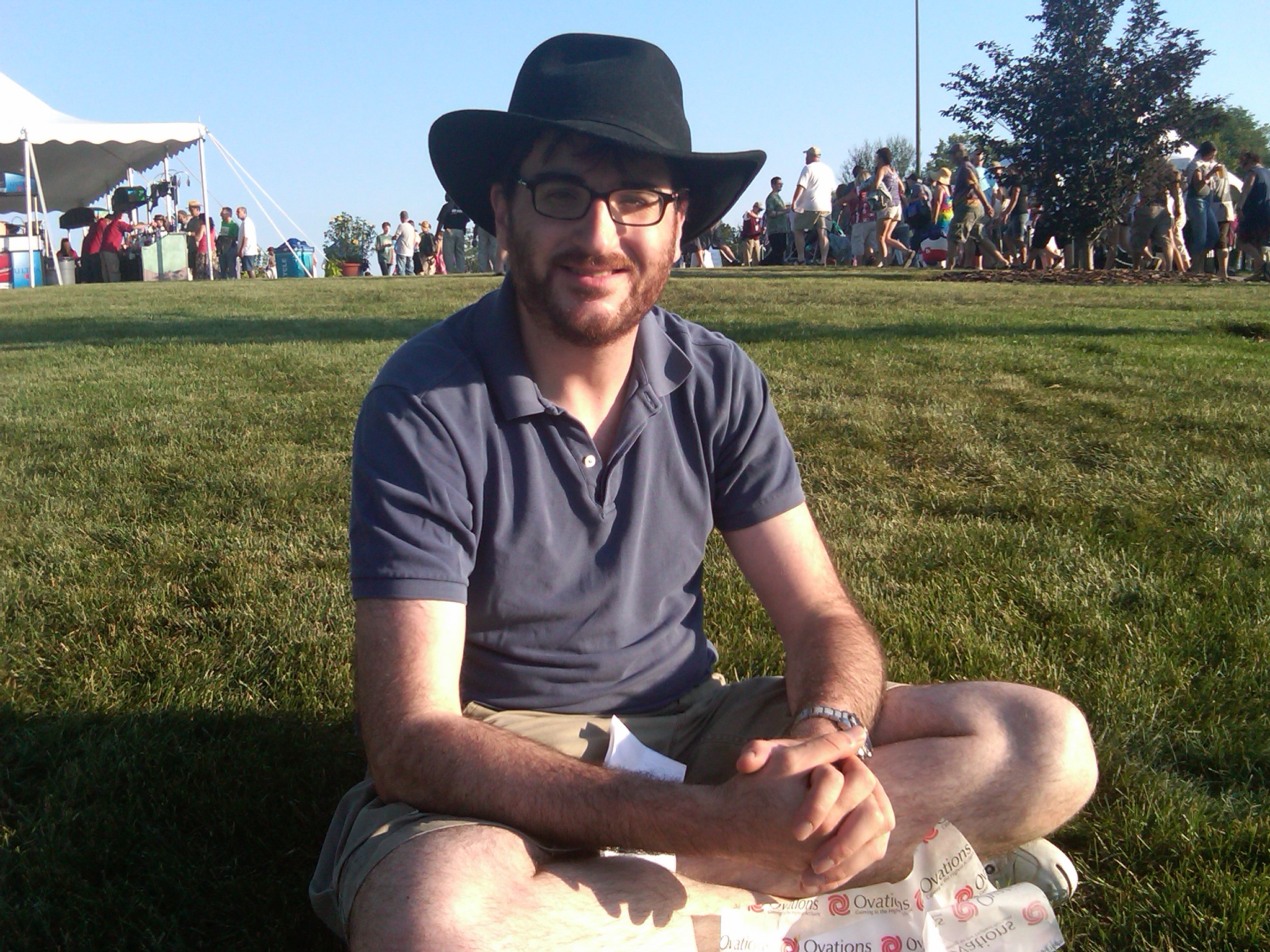 3 thoughts on “What Inspiration and Innovative Visuals from a Furthur Concert in Bethel, NY!!”